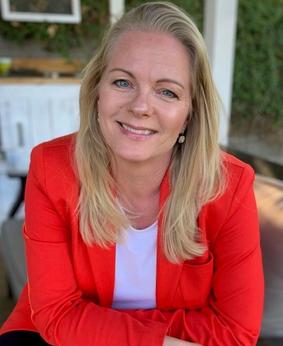 a note from our honorary consul 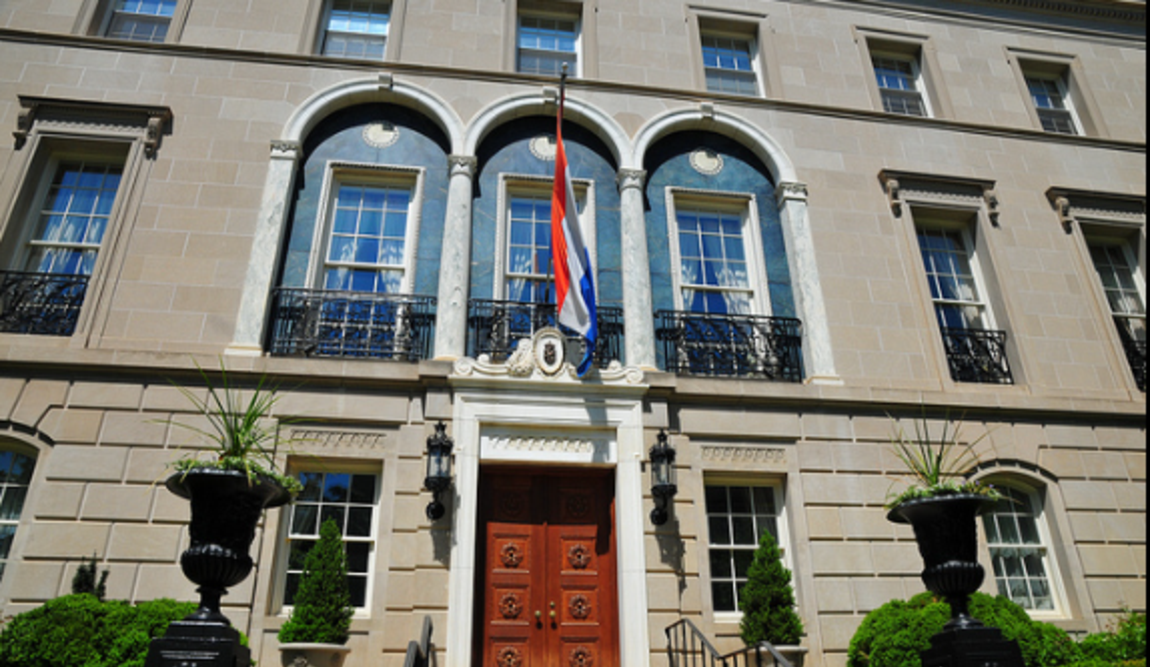 My name is Odette Bakker (but my passport says Wilhelmina!). I live in Phoenix since 2003. Before emigrating to the USA, I finished Amsterdam Law School and started working for the Dutch Federal Government. As a Public Policy Adviser with the Department of Homeland Security & Interior Affairs (in Dutch BZK), I rotated several positions. Once in the USA, I worked for the Valley of Sun YMCA. As an Operations Director I successfully managed the YMCA’s Corporate Wellness portfolio, getting intimately acquainted with the local business landscape. In 2016 I made the step back to public service and was hired by the City of Phoenix, as a Management Analyst I for the Neighborhood Services Department. In 2018 I promoted to a Management Analyst II for the Planning and Development Department. I have two children (Ashton who is 15 and Savannah who is 14), I am an avid Team Handball player, I love good food and serving the community in various capacities. I currently co-chair Arizona Forward’s Healthy Communities and Sustainable Growth Committee. Since Summer 2020 I was appointed as the new Honorary Consul of the Netherlands in Arizona.

The Dutch Honorary Consulate was established in Phoenix in 1992. Its primary role is to provide support to Dutch nationals in Arizona. Especially to those who, at times, encounter major challenges. In addition, the Consulate gets involved in promoting economic ties between the Netherlands and Arizona and building partnership between Dutch and Arizona universities. Please feel free to text, WhatsApp or call me at my cell for a chat, an issue, whatever it is I can assist you with. I am here for you. 602-465-1696.

About the Relationship between NL and USA:

For more than 400 years, the Netherlands and the United States have shared a deep bond founded on shared values and history. It all started with the founding of New Amsterdam, a city that we now all know as New York. Americans see the shared history in their daily life: words like cookie, dollar, boss, stoop, Yankee, coleslaw and landscape — to name just a few — are all derived from Dutch.

About the Relationship between NL and AZ:

Arizona is approximately 294,312 (300K) sq km, while Netherlands is approximately 41,543 (41,5) sq km, making Netherlands 14.12% the size of Arizona. the population of Arizona is ~6.4 million people, while 10.7 million more people live in Netherlands. The Honorary Consulate of the Netherlands in Phoenix is supported by the Consulate General in San Francisco. They support Dutch businesses with soft landing in the 13 most Western US states, and I am the conduit to Arizona. Boots on the ground so the speak.

There are also several Dutch companies that have operations in Arizona. For example, ASML, ASM International, NXP and Philips Healthcare are actively involved here, some of them for decades. It is also a point of Dutch pride that an increasing number of pilots form the Royal Dutch Air Force are receiving their training in Arizona.

Most Dutch people really enjoy living in this wonderful place. Whether it is the unlimited sunshine, the openness, or the easygoing lifestyle, for many it feels good to be a “Dutchie” in the desert. We are all grateful to the Dutch Connection of Arizona to give us a taste of Holland from time to time. Whether it is Dutch pancakes in the park, a special toast on King’s Day or a unique Sinterklaas celebration, we all enjoy the ties to our native country.